As I mentioned the Grand Canyon in my last post I thought I’d upload a picture I took from the rim early one morning just as the sun was rising (sounds like a song coming on). I am just getting the feel for some slow shutter speed work, long exsposure and bracketing. This was pretty low light and zoomed using the 24mm – 105mm Canon L series.  I took three shots at different exposures and then overlayed in post to give it dimension. I will keep practicing and the next shoot will be down by the ocean at Abalone Cove. 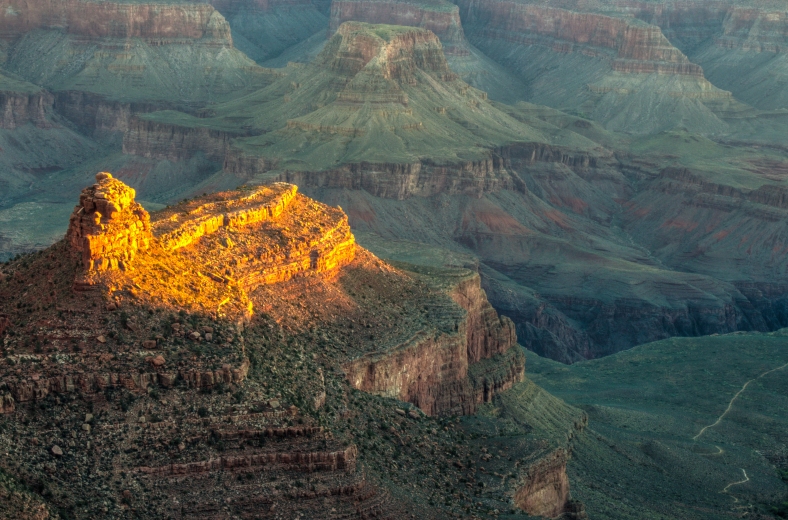 Sun up at Grand Canyon Mike-Hope

Thanks for stopping by,